All you need to know about singing bowls 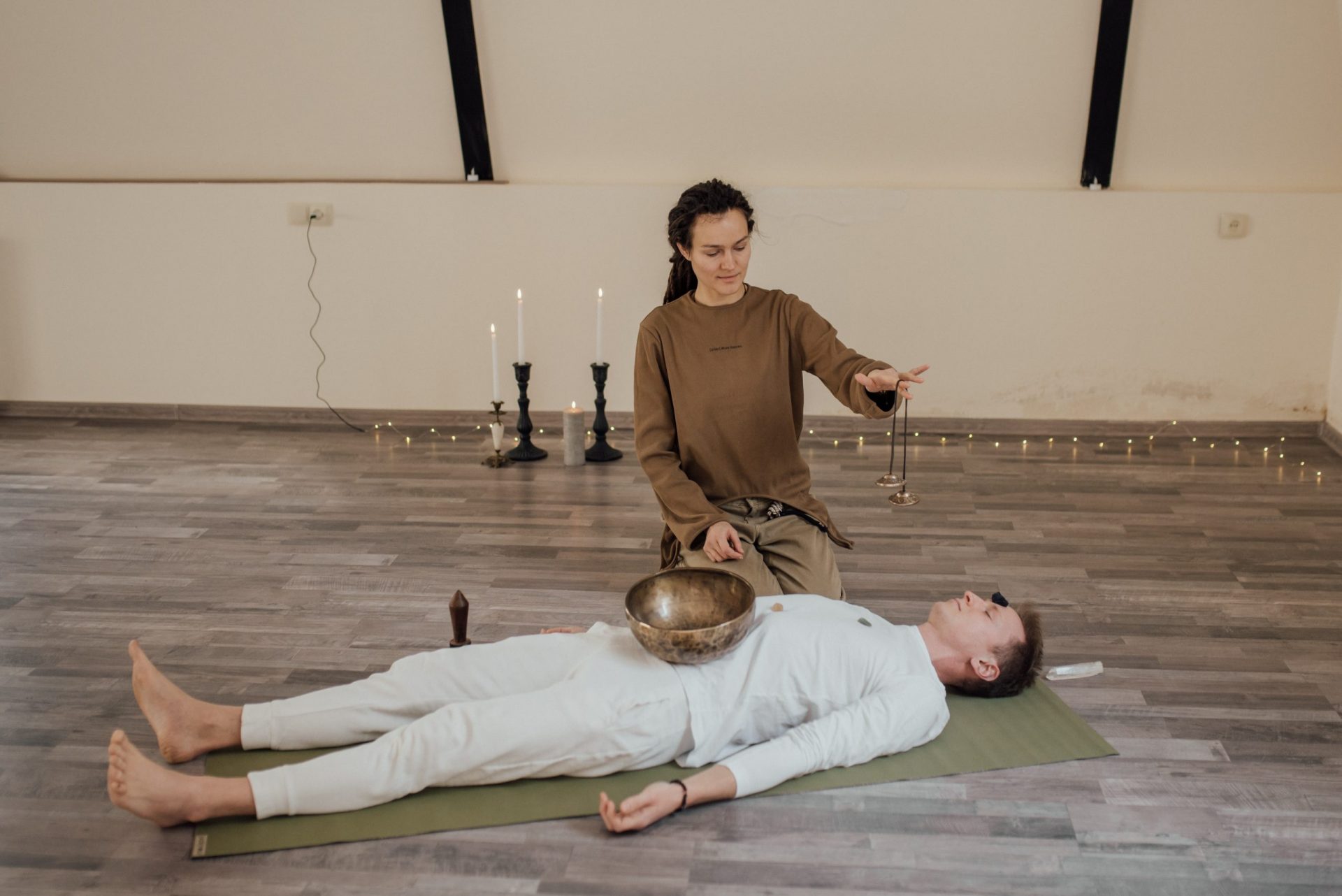 Meditation and music are often associated. Many people use music to find mindfulness, positive energy, and deep sleep. For its positive effect on the mood, music is also considered a healer to stress and anxiety.

There is a multitude of tones that are suitable for relaxation. This article will introduce you to the singing bowl, a musical instrument that can produce one of the best of those tones.

What Is A Singing Bowl?

It is an old instrument from the far east, used first by our ancestors who lived 6000 years ago.

Ancient crafters used to forge those bowls from a combination of precious metals. They selected each one of those metals to represent a heavenly body or a planet. For example, they defined the sun and the moon with gold and silver and used other elements like copper, iron, tin, and lead to represent the planets. Today, some of the modern singing bowls are made of crystal.

It comes in more than one shape, size, and material. It also has various names like the standing bell, the Tibetan bowl, and the Himalayan bowl. But it is famously known with the name signing bowl, which refers to the continuation of its exotic sound that can float in the space for a long time.

An accessory, often a wooden mallet, also known as the striker, is used to produce a resonant tone from the bowl. Each bowl, depending on its unique characteristics, generates its own distinctive sound.

Beyond the delightfulness of its sound, there are beliefs that singing bowls can balance the chakras of a human body. Therefore, it is a trendy tool in mediation and yoga studios, music therapy, and specific spiritual rituals.

How To Use A Singing Bowl?

People use singing bowls with the help of a practitioner during music therapy or group mediation. Those who prefer to mediate privately can rely on a guided meditation or improvise to create their own style.

There are different setups for the environment. If the bowl is small, you can hold it in your hand. Alternatively, you can place one or more on different points on or around your body or the room.

Consider using a cushion instead of leaving the bowl directly on a hard surface. This trick should eliminate the noises generated from the bowl vibrating against the surface beneath it.

In the beginning, use the striker to strike the outside of the bowl. Try hitting different parts to discover the various sounds the bowl can make. Experimenting should also help with figuring out the right amount of force to apply when striking.

To let the sound take you further away, use a firm grip to rotate the mallet around the rim of the bowl. The vibrations of this movement should make it sing! Don’t let the amount of focus and precision needed for this technique discourage you. Think of it as a component of the meditation process. When you hear the tone loud and clear, slow down your motion and gently ease up your grip.

Surrender to the moment and let the harmony between the sound and the movement of your hand welcome you to a peaceful state of mind.

Tip: To play with the sounds you can make, try filling the bowl with water. It will affect the vibration frequency and allow you to generate more sounds. The different levels of water you try, the more tones you can discover.

Check out this video from Mark Handler to learn more about how to use a singing bowl.

Those who believe it works are confident that its vibrations encourage the brain to generate theta waves. Studies associate those brainwaves with deep relaxation, creativity, and subconscious training. In other words, using singing bowls could eventually make it easier for the brain to access its peaceful state.

In any case, listening to music notably reduces the levels of the stress hormone in the body. Not to mention that it also has other positive psychological effects.

Before concluding the article, we would invite you to take a short break from your computer screen and listen to “Ascension”. Doing a simple breathing exercise for few minutes while playing this track in the background is definitely refreshing.

It is worth mentioning that the UK-based musician Jon Hopkins used a 100-years old antique that he found in one of Delhi’s shops to compose this piece.

Thanks to its magnificent melodies and the tales of its healing power, the singing bowl found a prestigious place in the world of meditation and music therapy.

Leveraging music to elevates the spirit has been a fashionable practice since the dawn of time. Therefore, many civilizations used and will be using this and other musical instruments to enrich their spiritual experience.

At Mello Studio, we are inspired by how artists use their talent to change the world around them. Contact us today to create your next track. It could make someone feel more peaceful, creative, or happy!

How to Design an Album Cover? A step-by-step guide
November 2, 2021

What to Know Before You Start a Record Label
October 7, 2021