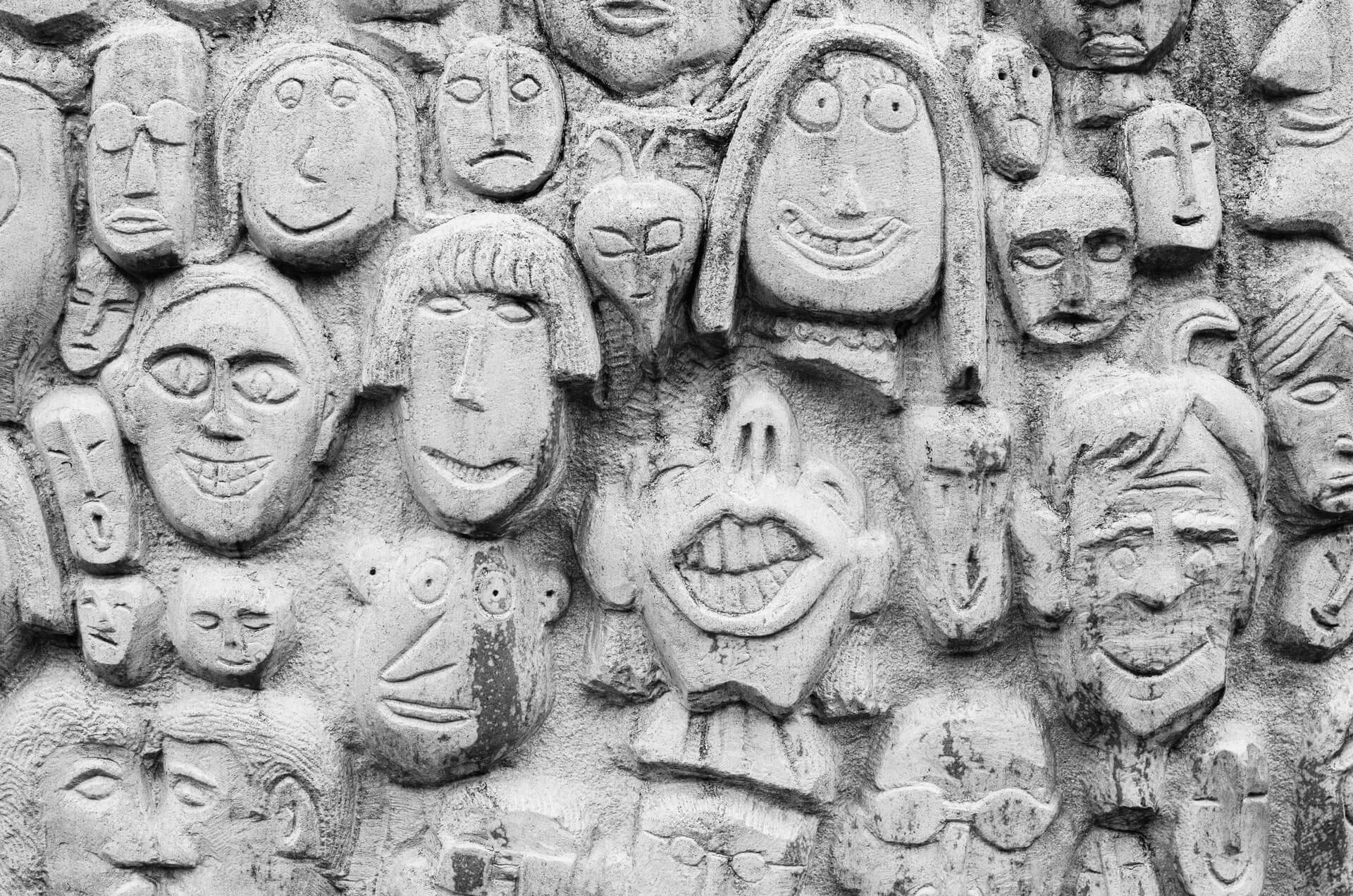 There is a very high demand for cartoon characters to be voices these days. Especially in countries where they use multiple different languages. Practicing your character voices is essential to developing your voice as it can provide you with a range of diversity and vocal supply for any employer willing to hire a voice actor for their cartoons. Making a unique cartoon voice is not easy due to the large range required in vocalizing various sounds, from high to low for example.

The first step to learning how to create character voices is to take inspiration from other cartoon voices. This includes watching some cartoons and impersonating these characters and attempting to sound like them. This will provide you with a baseline and a platform in which you can start off and get yourself used to these types of voices. Unlike accents, cartoon characters require an over-the-top motion in your voice, making very high sounds or very low sounds, it all depends on who the character is. So start off by copying some cartoon characters and eventually you’ll be able to come up with a new character on your own. However, there are various other steps that need to be taken to empower this talent.

With cartoon characters, the placement of your voice is essential. Your placement is based on the tone and style of your voice. For example, your unique character might have a voice centralized nasally, or placed at the back of your tongue. Perhaps the character is an animal and in this case you’d want to mix in some aspects of the original sound of that animal. A pig for example could oink or have a deep voice while a duck could basically sound like Daffy Duck. It all depends on how the character looks and how the character sounds like in your head.

When it comes to emotion, you’d want to consider the inner feelings of the character as well as their personalities. Demonstrating that through the characters voice is essential to creating a lively, vivid, and believable character that employers will love. However, it does take practice. Try asking yourself if this character is genuine or spoiled? Charming or foul? Savvy or stupid? Scheming or confused? Geeky and cumbersome, or bombastic and boastful? Kind or pitiless? Fiendish or a toady? Gallant and valiant, or apprehensive and scared?

It also very important to not only stick with one type of voice. Try different characters every now and then and make sure that they are very different from each other. Perhaps, get some friends around and ask them about your character voice and see what they might think about it. They could also recommend some characters for inspiration and help you out with that. For voice actors, diversity in your voice is essential to being a good voice actor. As long as you can manipulate your voice to create different sounds that resemble the characters in your mind, you should be fine. As a general rule of thumb, sticking to one voice at a time is preferred, moving to different voices after mastering one is essential to being a good cartoon voice actor.

As a cartoon voice actor creativity goes hand in hand with practice. Try receiving feedback from people to improve your impressions. Trying out impressions is vital to being able to create your own and without it is going to be very difficult to come up with anything decent. As always, practice makes perfect as the old saying goes. Keep working on cartoon characters and it will work out. If you would like to know more about some other principles of voice acting and music articles in general, check out mellostudio.com.

What is sonic branding and do you need one?
February 1, 2022