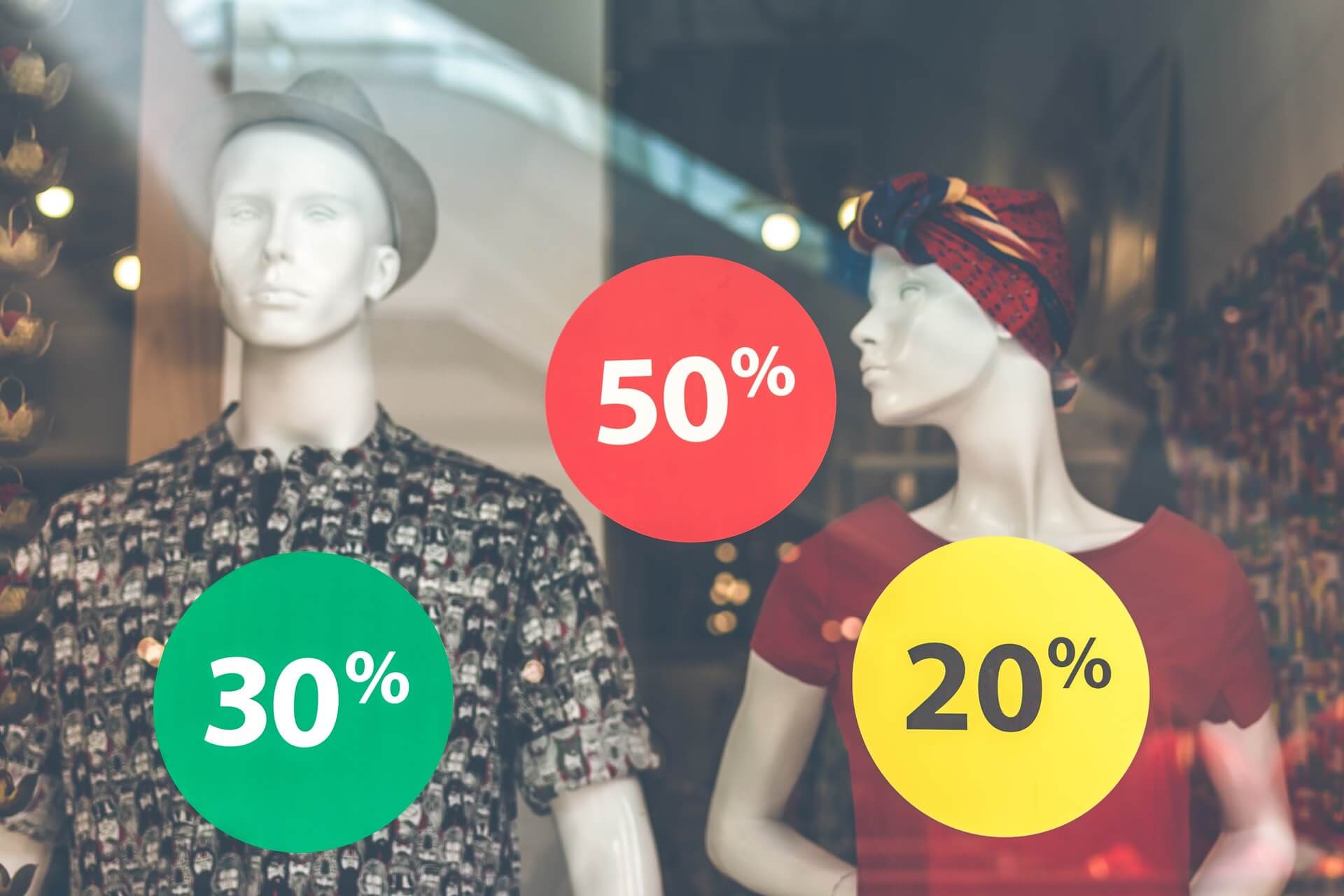 There are multiple distinguishers when it comes to advertisements. Advertisers often take multiple routes when designing an ad. No ads are the same and that’s a fact. But what makes ads so different? It could be the voice actor, maybe the humor involved in it. Or perhaps, it could be the tone and style of the ad. This brings us to hard sells and soft sells. Two major foundations of ad design. The two main distinguishers between these are tone and direction. When you’re trying to make a hard sell, very often it would be direct and straightforward. However, making a soft selling ad campaign would require more subtlety and humor. There’s way more to this though, and this article will make it clear on when and why you should use either a hard sell or a soft sell.

As aforementioned, a hard sell is a very direct and aggressive approach in which you make it extremely obvious that you are convincing the viewer to purchase a product from you. This includes making the ad as compressed as possible and as convincing as possible. When you’re trying to focus an ad on getting the attention of viewers, large text and eye grabbing information should be made extremely obvious. This often comes in the form of sales. You know how you often see these large “90%” off symbols on an ad? That’s something you would see very often when coming across a hard sell.

There are multiple pros to making your advertisement a hard sell. Being direct is surely one of them, considering how a direct and straightforward attitude will inform the viewer exactly what the product has to offer them and why they should buy it. This will make them more inclined to buy it purely based on the fact that it is obvious. Another advantage would be its simple production. It is less time consuming due to the fact that you would be requiring any certain subtle indicators and the complex design idea of relationship building. This on its own allows for time to be saved, as well as money.

Some negatives to this however, would come from the overuse of this ad style. These days, hard sells have a pretty negative name attached to them. Especially since everywhere you go, it’s mostly hard sells without any realistic and sincere willingness to show quality. Speaking of quality, hard sells are often correlated with low quality products that are desperately trying to penetrate the market and find a place. Especially due to its low cost, many small businesses are using this method. If you are looking for a good brand view, this method wouldn’t be the best.

Soft sells are the exact opposite of hard sells. They include a more down-to-earth and relaxing atmosphere to the ad. The style and tone are more relaxed and natural instead of aggressive. This makes these ads perfect for higher quality products that should be able to speak for themselves. Soft sells often take large amounts of creative effort and time due to their subtleties and relationship focused styles. The voices found in soft sells are often carefully chosen and well founded. Soft sells are often used by larger companies considering how they want to improve their brand view instead of making quick sales. That’s what makes soft sells different from hard sells.

When considering choosing to do a soft sell, you should also consider the amount of money you’d like to spend on advertisements. You also want to consider how well your current platform knows of your products and your brand. Very often, soft sells are more focused on improving your relationships with your customers instead of making a sale. This means that you will be targeting this ad to people who already know of your brand. That is mainly why larger businesses utilize this method of advertisement.

There are many advantages to soft sells. They are non-intrusive, effective, remindful, and attractive. They are also creative and effortful, and they certainly have to show it. Making these ads are pretty difficult and should be only done on a high budget with a high base following. If you match these requirements, soft sells are definitely the way to go.

Obviously, the disadvantages of this comes with the heavy price tag on them as well as the large amount of time and effort that would be needed to create such an ad. However, it is definitely worth it with a large amount of following and will definitely improve your outstanding brand image.