How to Make an Efficient 6 Second Ad 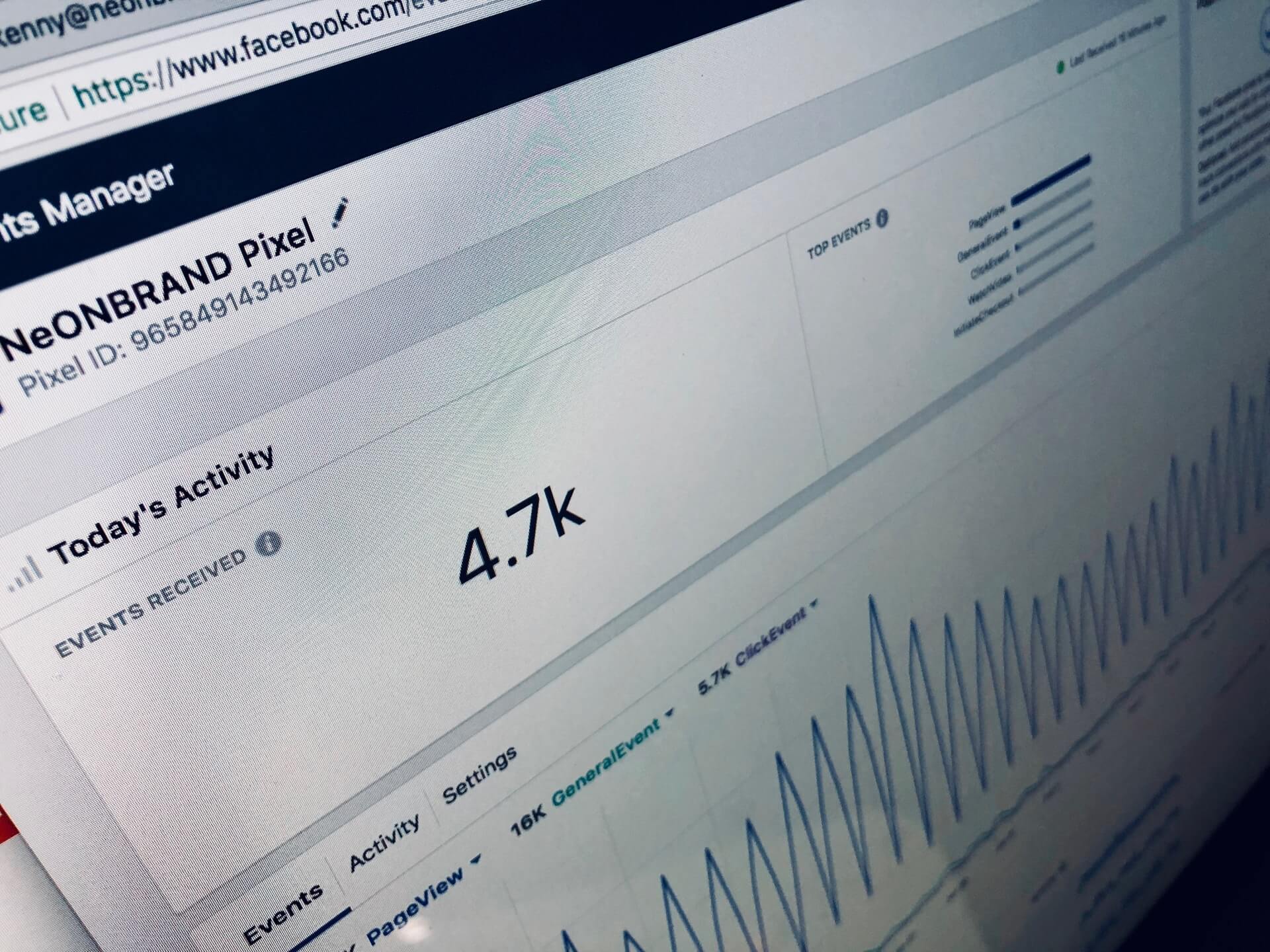 With ads becoming shorter and shorter these days, it’s becoming increasingly important to adapt to a more concentrated and direct advertising method. Many brands have switched to 6 second ads that they can put on Youtube or Facebook or other social media platforms. Not only can viewers not skip these ads, they are also made so that the viewer doesn’t lose their attention spans. It’s a quick and informative way to create an ad and it helps you reach out to more people faster than ever. Let’s be real, most people would rather skip a 30 second ad because it’s just too much, they usually don’t get straight to the point. A 6 second ad fixes this issue. According to Google’s analytics, 61% of all the 6 second bumpers increased the brand’s recognition. This makes 6 second ads something your business should consider. This article will show you all the things you should take into consideration when constructing these ads.

The first consideration is simplification. Most businesses these days are used to creating 30 second ads, where they can explain away at what they have to offer. This makes it pretty difficult to create a 6 second ad that barely provides you with any time to explain anything. This is why the message should be simple.

Convincing your viewers is often the main goal of these ads, getting them to be aware of your brand and why it’s the best. If your brand is already a market leader, consider reinforcing this position or remind people that your brand is the one that they should be going for. This can be seen best with Duracells 6 second ad. When trying to explain something more complicated, it helps to dumb it down into a sentence that gets the whole point across.

When trying to make an ad that’s memorable, it’s important to take into consideration your flagship product. Your ad is trying to show people what your business has to offer, as a result, making your ad product-oriented is especially important. A quick pop up of your product will be enough for viewers to decide if they’re interested or not. When your ad is only explaining what your product is instead of showing it, it leaves the viewers confused.

Based on Google analytics, there was a higher lift in ad recall from bumper ads that implemented their products within their ads. The way these brands showcased their products in a quick and efficient way allowed the viewers to know what they provided even if they had no idea what the brand was about to begin with. That is the goal you are trying to reach.

A 6 second ad needs to be formatted correctly for the amount of time that is given. This means that when the ad is first introduced within the first second or two, a visual representation of the product should initially be introduced instead of a barrage of voice overs and overlaid explanations. A voice over should only be introduced after the first second or two to quickly provide a one-liner in order to smoothen the blow. No one likes intrusive ads that are too direct.

There is often a lack of emotional interaction in 6 second ads in comparison to 30 second ads. This is due to it being so quick that people often dont have the time to think or react to it. According to a study by Teads and Realeyes, 6 second ads only scored 3.6 on the EmotionAll scale compared to a 5.1 for the 30 second ads.

In order to ensure there’s an emotional interaction, a quick narration or a funny skit can be implemented to make it more interactive. While these ads do increase overall awareness, they need to be remembered. The best way to remember an ad is by remembering the story it tells you and the way it made you feel.

The vocal part of your ad is perhaps the most important part. It’s the best way to communicate the message of your brand. By choosing the right voice to narrate your brand, your ad will be more effective and memorable. An ad for a recording studio for example needs a smooth and high quality voice to represent it, while a children’s toys ad could use a child’s voice as its representative voice. After all this is how you’ll be presenting your brand, make sure it sticks.

Considering how 6 seconds may not be enough to display your brand, try creating multiple ads that go together to form a story. This is a unique way to allow your ad to build off of the last one. While it doesn’t have to be a continuation, it could hint at the last ad allowing the viewers to be interested in what may come next.

With these 6 second ads being implemented more and more these days, it comes to no surprise that brands are moving to them for more brand awareness. The unskippable Youtube ads show exactly this. Adjusting your ads so that they are short and compact allows your viewers to take in more from that timeframe than they would with 30 second ads. However, it wont hurt for your firm to diversify into 30 second ads at the same time. After all, they have their own advantages. For more articles such as this, visit Mello Studio’s website.