Is that Really Expensive Microphone Worth it? 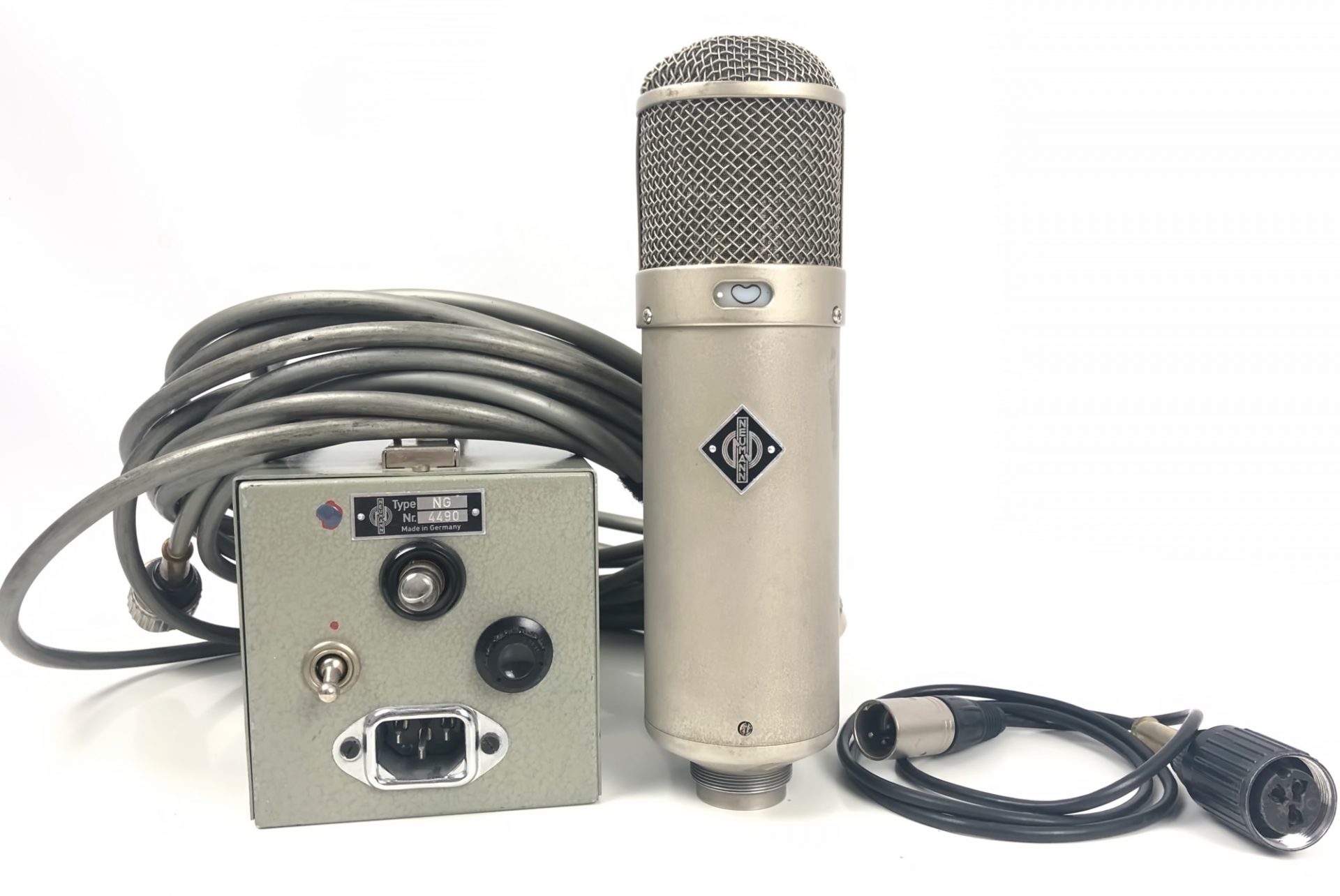 Whether you’re an independent musician or a producer looking to turn their home recording studio into a business, you’ve probably noticed that microphones can vary immensely in terms of cost and quality. Certainly, there are musicians who favor inexpensive microphones over costly products touted by companies like Neumann and Brauner.

The Benefits and Drawbacks of Budget Microphones

This is not to say that a Shure SM58 is not a fantastic microphone for what it does! At any worthwhile concert venue, you’re bound to see a slew of Shure SM58s and SM57s. At its price point, in fact, the SM58 may just be one of the most reliable and best-sounding microphones ever produced. Dynamic microphones such as the SM58 are extremely sturdy and can really take a beating.

But if you go to a big league studio like Abbey Road, you should expect that engineers will tend to favor condenser mic brands like Neumann over companies like Shure most of the time.

A Matter of Preference?

What works for one person may not work for another. Even after he nabbed a major label contract, for example, the singer-songwriter Elliott Smith tended to favor Shure microphones like SM7Bs for vocal performances at big budget studios like Sunset Sound in Los Angeles.

Even before signing a major label contract, however, Smith was a devotee of budget Shure mics. Long after he could afford to use expensive microphones, Smith never lost his affection for SM57s and SM58s. On his debut album “Roman Candle,” Smith even employed a low-budget Radio Shack microphone to great effect!

Going For a Big Sound

At Mello Studio, we think that it is important to experiment with many different kinds of microphones. We are aware that a big price tag does not always translate into the perfect sound for every type of singer. Sometimes, a budget microphone just has the right feel to it.

Like many things in life, however, these stories tend to tell us more about the exception to the rule than about the rule itself. There are indeed dynamic mics that can surprise us with their amazing qualities on vocal sessions: But the reality is that a professional-level recording job is going to usually require professional-level equipment.

At Mello Studio, we’ve seen this principle in action again and again. The microphones that tend to amaze our artists the most are often those that carry big price tags. In many ways, this is due to the effect that the German recording engineer Georg Neumann had on the recording industry throughout the 20th Century.

Reckoning With the Neumann Sound

Neumann’s masterpiece as an engineer was his development of the U47 model mic. Like the later Neumann U87, the U47 became such a staple in professional recording circles that vocalists like Frank Sinatra were said to own their own models. The U47 was the first commercially available condenser mic on the market and its lush sound was an immediate hit with engineers across the globe.

To hear the U47, take a listen to the “Rubber Soul” album by The Beatles. Producer George Martin was said to have been almost obsessed by the sound of the U47 and is rumored to have used the mic on almost every Beatles song ever recorded. Indeed, it has often been suggested that “Rubber Soul” was recorded almost entirely with U47s.

What the Future Holds

Recording engineers have been reckoning with the revolutionary sound of the U47 ever since the mic first hit the market in 1949. While many engineers now favor the later Neumann U87, it is regarded almost as a truism within the recording industry that the U47 is the gold standard of mic technology. Simply put, the U47 is the Rosetta Stone of recording studios; moreover, Neumann microphones still dominate the collections of major studios around the world.

A vintage U47 will be out of the price range of most musicians; however, Neumann still sells a range of mics that are expensive but well worth the cost to consumers and studio heads. If you really want to capture the sound of some of the greatest musicians who have ever lived, in other words, chances are that you are going to have to turn to some high-end and high-cost mics created in the Neumann mold. The prices for these pieces of equipment are indeed high; however, the results can be truly phenomenal and worth every penny.

We here at Mello are passionate about recording technology and would love to share our collection of fantastic mics with artists at all stages of their careers. If you’re interested in learning more about what we do and how we do it, get in touch today!