Lo-fi Music: Why artists will intentionally degrade the quality of their work 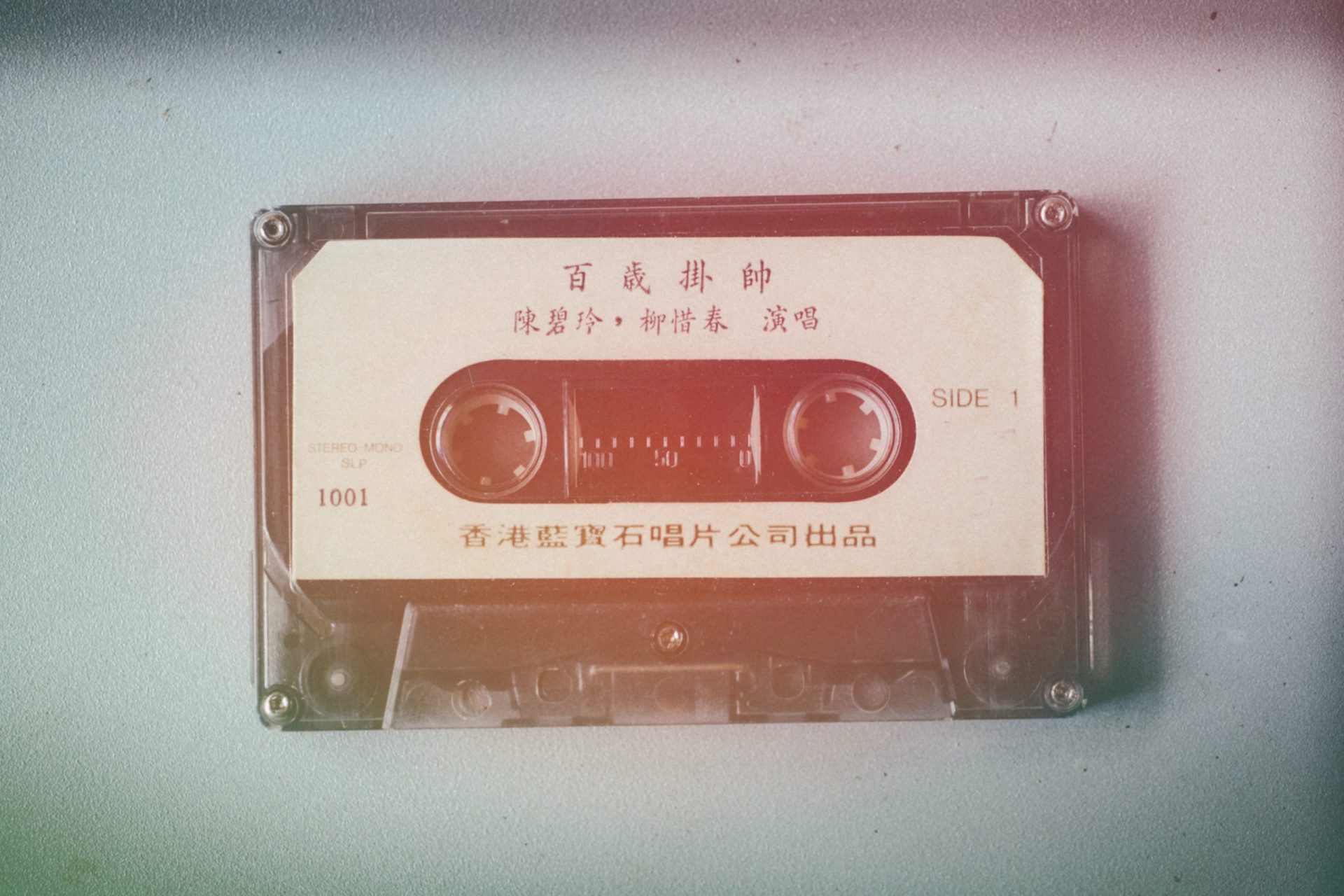 Some music is composed to affect behavioral and emotional responses in humans. Those responses could be, for example, concentration, relaxation, distraction, and excitement. People play such music in the background for various reasons. They use it to work, study, relax, and even attempt to sleep.

In recent years, the internet has witnessed a growing number of streams broadcasting endless loops of chill beats. Lofi girl is one of those streams that are hard to miss. Formerly known as ChilledCow, the youtube channel runs a 24/7 live stream of lo-fi hip hop songs accompanied by visuals of an anime girl either studying or relaxing.

On this channel and other streams, Lo-fi music is receiving a lot of popularity among listers who often play it to find productivity as they work.

In this article, we explain what is Lo-Fi music? How does it stimulate productivity? And reveal the secret behind the aesthetic anime often associated with it.

Technically, the term Lo-fi stands for low fidelity and refers to sound recordings that contain technical flaws. From a music perspective, it describes beats that are heavily subjected to intentional sound quality degradation to achieve a more analog feel.

High frequencies are also commonly avoided or minimized in those beats through EQ and Low-Pass filters to create a muted and low-intensity aura.

With its longing approach to nostalgia, Lo-fi music encourages people to live in the moment and pay attention to the world around them.

To visually compliment those soundtracks, creators usually use anime aesthetics composed with vaporwave and pastels colors. Those visuals are also often processed with vintage-inspired tones and filters. Both of the low fidelity sonic and visual treatments work together to invoke dreamy and nostalgic feelings among the listeners.

Historically, Lo-fi soundtracks were the product of bedroom musicians and amateur artists who used whatever available to them instead of professional and expensive equipment. As a result, their recordings suffered from issues such as environmental interferences, degraded audio playback, and mismatched notes.

During the 1980s, however, the term evolved from describing lower quality music to describing an emerging culture that consisted of underground DIY musicians.

Today, with the rising popularity of hip hop, modern, high-tech equipment is used to emulate the nostalgic fuzziness of the past decades. And so, what made Lo-fi music less desirable to producers back in the days, is what makes it today nostalgic and, more importantly, popular.

Many people believe that Lo-Fi music helps them get in the right mindset to work. Especially after the pandemic and the rise of work from home culture, professionals and students used this wordless, not too fast nor too slow music to stimulate productivity.

Lo-fi artists take a simplistic approach in creating their beats which feature around four or five instruments or music samples.

Additionally, relaxing and thoughtful jazz chords sampled or played from instruments such as the bass, drums, piano, and guitar are often composed in the rhythms.

Although it is mainly instrumental music, artists also use vocal samples and other effects such as the crackle of a vinyl record to add warmth and nostalgia to their tracks.

The low barrier to entry, the high accessibility, and the replay value of lo-fi music make it a welcoming space for new artists.

Moreover, since it is sample-based, artists don’t necessarily need to know how to play certain chords on an instrument. Instead, they can create lo-fi music with nothing more than a DAW and some samples.

Although the popularity of Lo-fi music goes back to the DIY music movement in the 1970s, this kind of music went viral on the internet with the emergence of 24/7 music streams such as Lofi girl on Youtube. Many people tune to those streams to find inspiration or relaxation as they work, study, or wind up. On the other hand, many young artists are taking advantage of its popularity and making more and more lo-fi tracks.

If you are looking to tap into the world of lo-fi music, Mello Studio can help you get the right tools and learn the techniques required for making those tracks. Contact us today, and we will get started on making your first track.