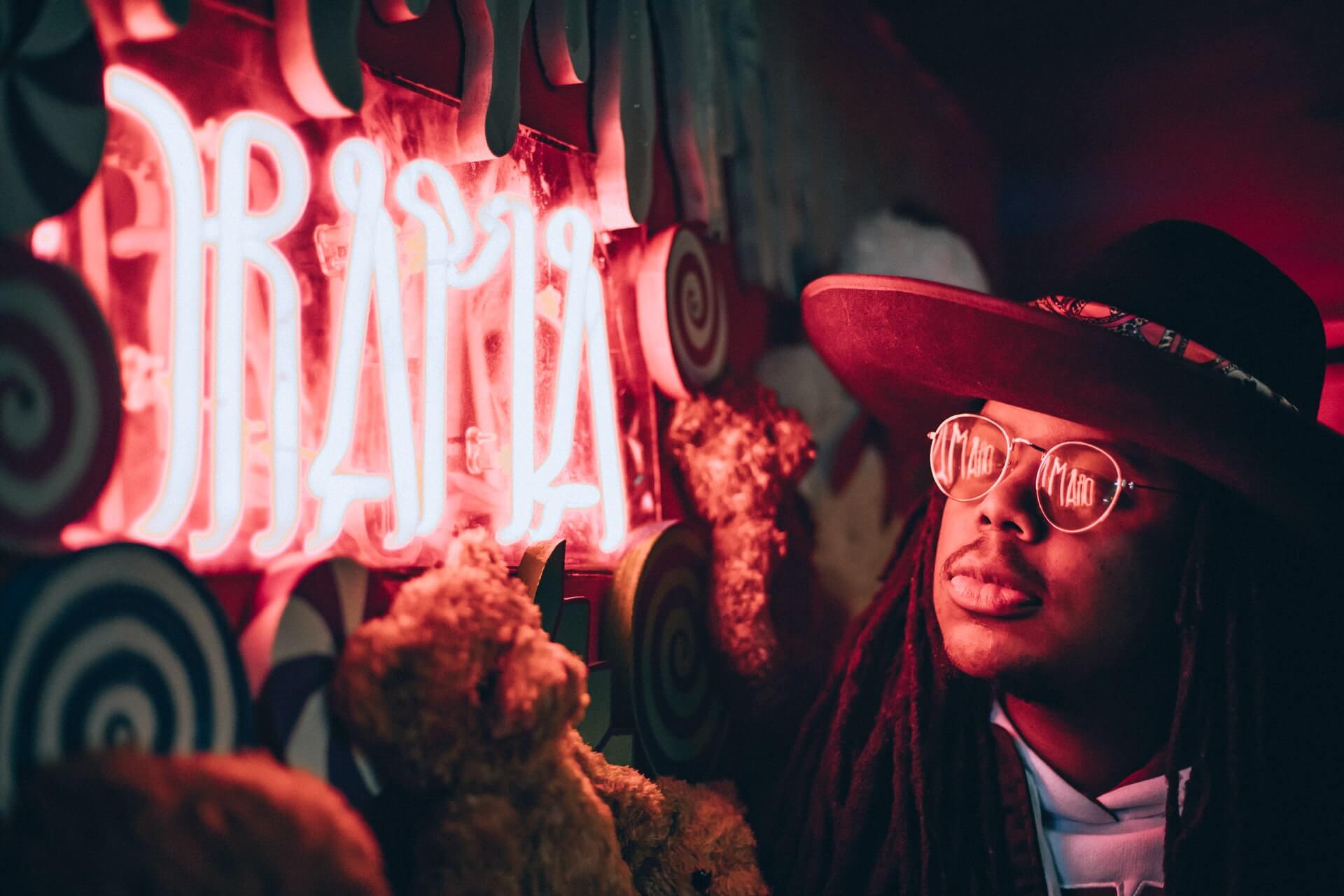 As a voice actor, speaking is something you do professionally. The consistent practice should make you excel in forming different kinds of voices. However, many beginner voice actors struggle with forming a realistic identity for their voices. This especially goes for voice actors that act in movies or are trying to mimic real scenarios in any way. There are multiple layers to realism in voice acting and it ranges further than just “talk like how you normally would”. A different personality requires hours of practice to master. Becoming a realistic form of your character is what leads you to becoming an efficient realistic voice actor. If you watch live action movies or dramas, they essentially depict real characters that have real personalities. However, you may have also noticed that some of the characters in dramas lack the realism they need in order to feel like they are an actual human being. Their voices are often over the top and their acting is too forced. This brings us to the first point.

Realism requires a specific tone. The way you speak depicts your emotions, this is also known as paralanguage. Very often, beginner drama actors would over exaggerate these emotions by stressing the tone used to depict them a bit too much. This in turn makes it feel less realistic as opposed to a more passive tone. You should know what’s in the characters head without them explicitly depicting it via a catharsis. Imposing a certain passive tone such as a passive aggressive tone instead of an angry tone for example would work better in many situations.

In voice acting, you are your character. Your character will have inner thoughts, depending on how the character is written, your voice should be able to depict how they are feeling via their tone and paralanguage without them explicitly showing it. This will include implicit changes in tone depending on the situation. Getting good news for example might shift the pitch of your voice higher and should make it more vivacious. The opposite will go if your character got bad news.

Now you may be thinking about how you could make your voice more realistic. The simple answer here would be to practice. Some methods you could use would be watching more dramas and focussing on the emotional plot. In addition, focusing on how clear and open the characters are. A good character is often closed until a certain event occurs that changes them internally. This means that your vocal acting will have to change for that character along with the plot. Making them too outgoing when they are supposed to be shy would be a disservice to your character for example.

Watch how characters eventually change the way they speak. A character who eventually turns into the antagonist might have a more sinister and cynical tone later on. However, most antagonists are typically mysterious, making their speech limited but impactful. This is extremely important to know when trying to make a realistic villain.

In the real world, most “villains” typically have mental illnesses, such as psychopaths. In the Joker movie, this is very accurately depicted. The Joker is well acted because his mental illness is depicted through his voice acting. He represents a real life mental illness almost perfectly according to critics. Your voice is supposed to be a medium to transfer an emotional message. Doing your research on different personality traits will be of utmost importance in this field. Knowing a person who has a similar character trait will also be of use. See how they talk and how they express themselves. That is a very useful strategy to develop a realistic voice.

As aforementioned, voices of characters often undergo multiple changes based on how the plot is written. They develop and become more complex. Sometimes, they undergo a complete transformation into a completely new character. You as a voice actor need to adjust to these changes and adapt with them. Think just like how the character might think and try to see things from their point of views. Know their goals and know what drives them, know their passion.

A hero for example might have a very clear goal, however, something else might drive them to achieving that goal. It could be a certain person perhaps or maybe it’s for their freedom. This is implicitly correlated with their attitudes and personality. A hero who loses the thing or the person that drives them often undergoes a transformation. Their personality changes almost entirely. Although they may still have the same goal, your job as a voice actor would be to adjust your characters personality alongside these transformations. A big mistake that voice actors often do when it comes to complex characters is that they can’t adapt to changes in the characters. This is often due to them not being knowledgeable on the character him/herself.

Being well acquainted with the character your acting as will make your voice acting for them so much easier and realistic. The key to voicing a realistic character is knowing who the character is, in and out. The more familiar you are with their goals and personalities, the more accurate you’ll be able to switch your tone and style based on the changes that your character will be going through. Most importantly, watch dramas as they are a good source of realistic voice acting and will help in constructing a realistic voice for any character you plan on voicing. For more articles such as this, visit mellostudio.com.