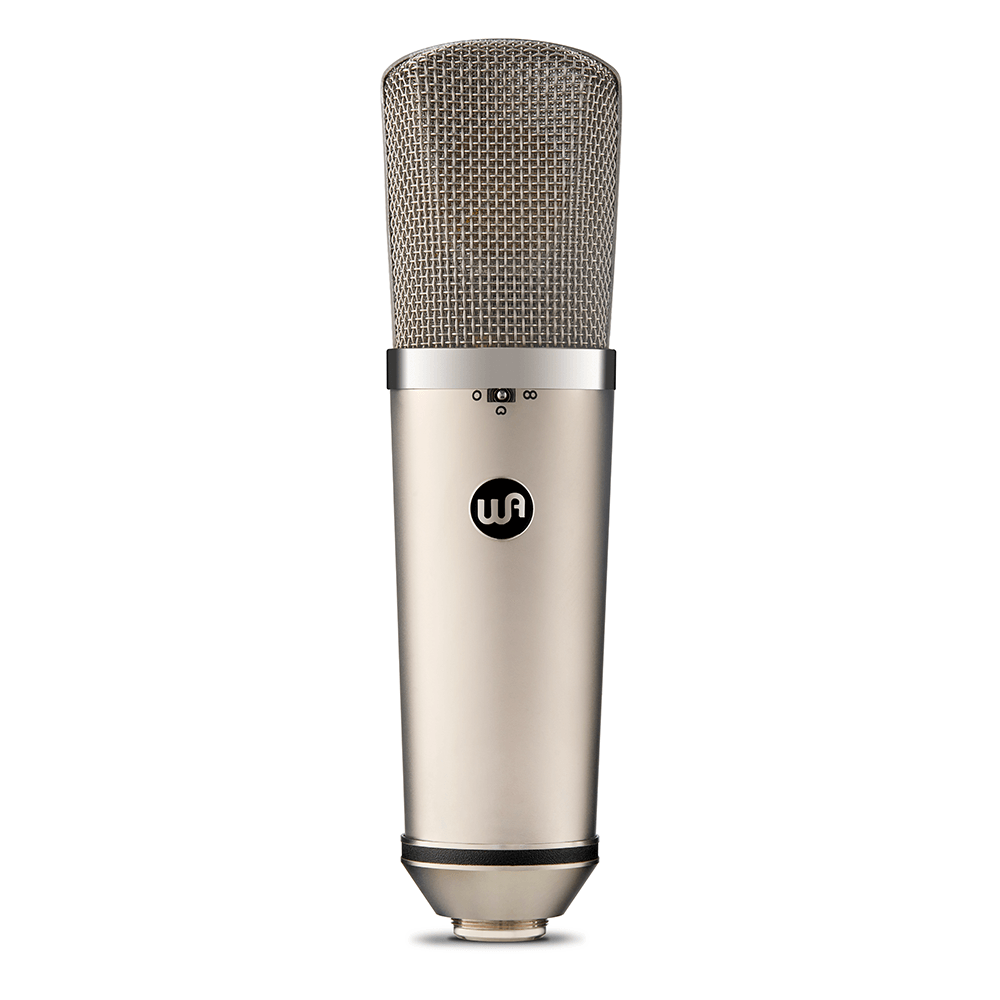 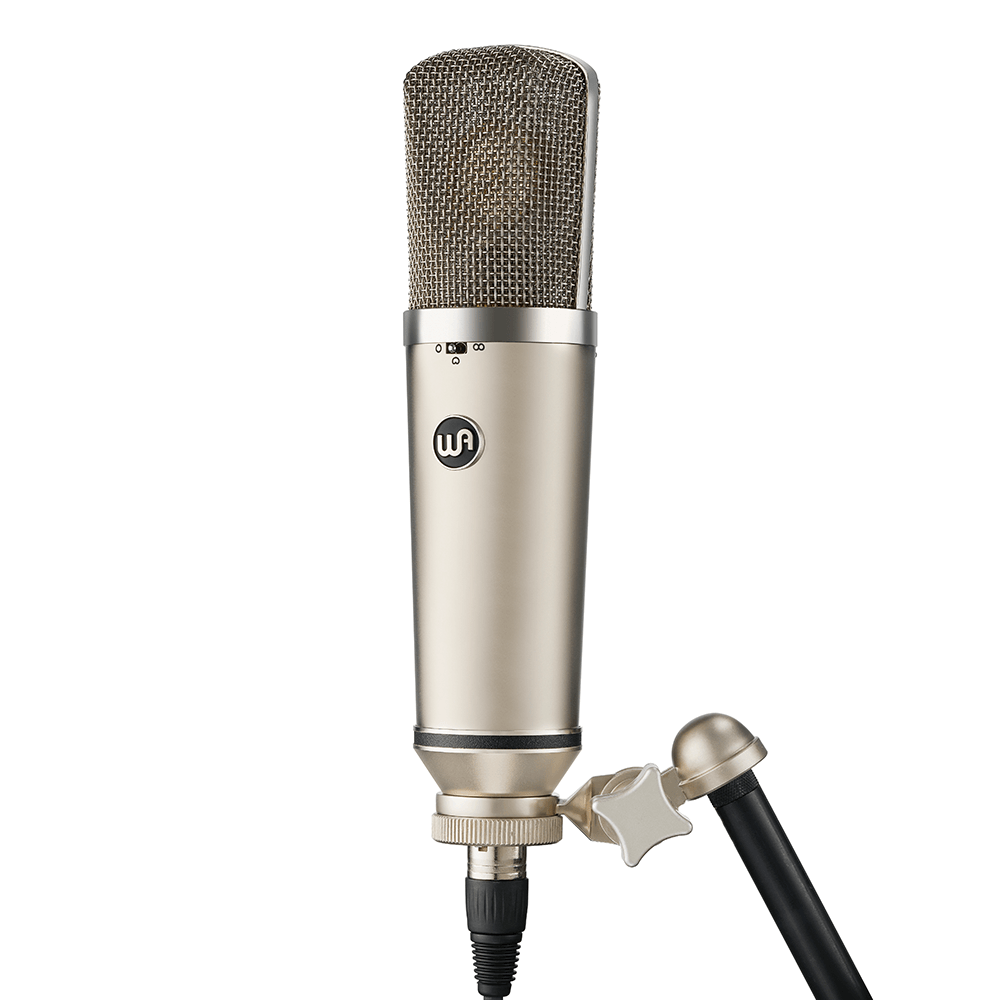 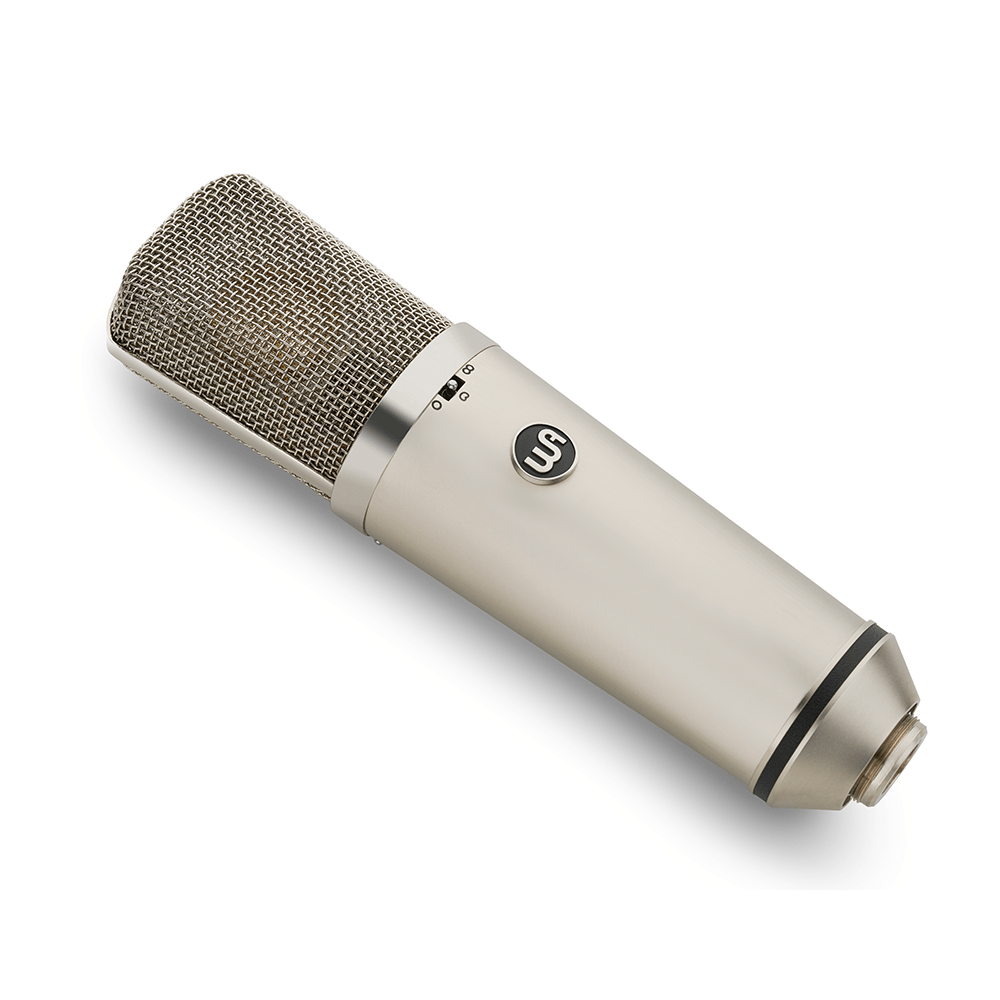 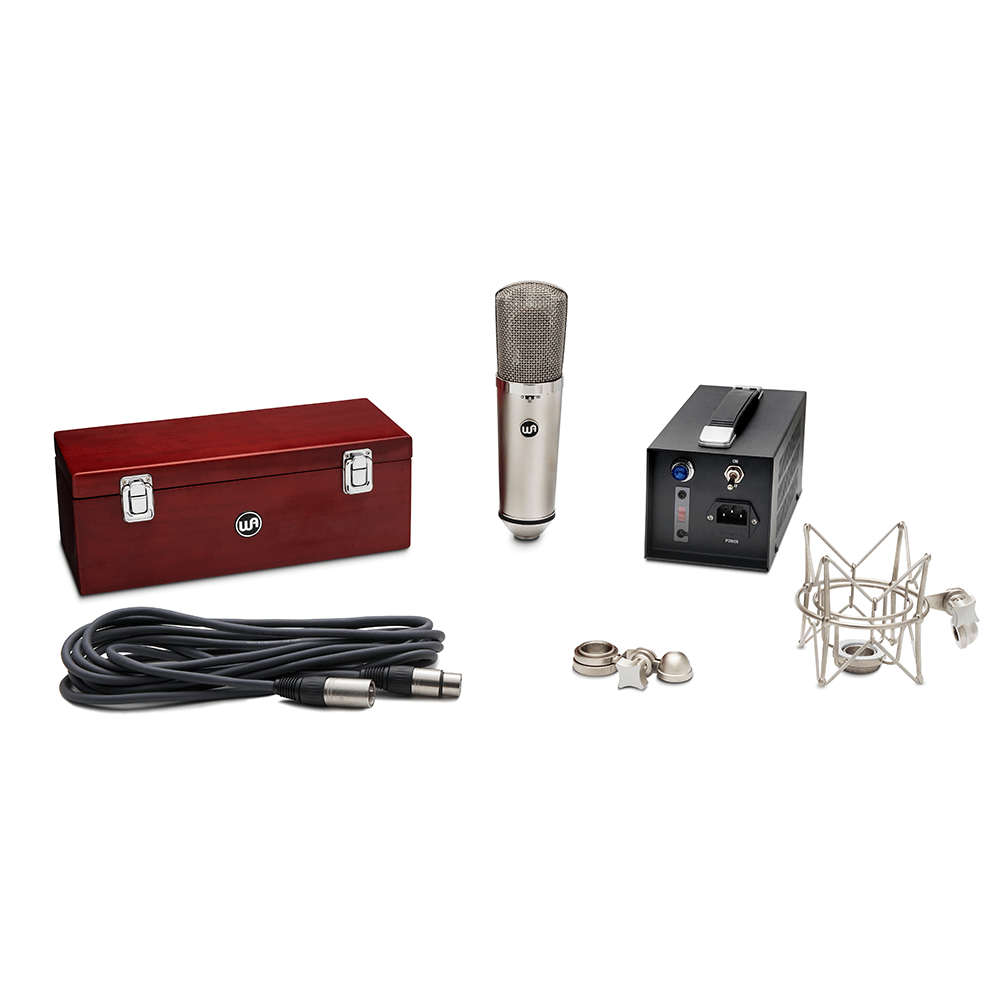 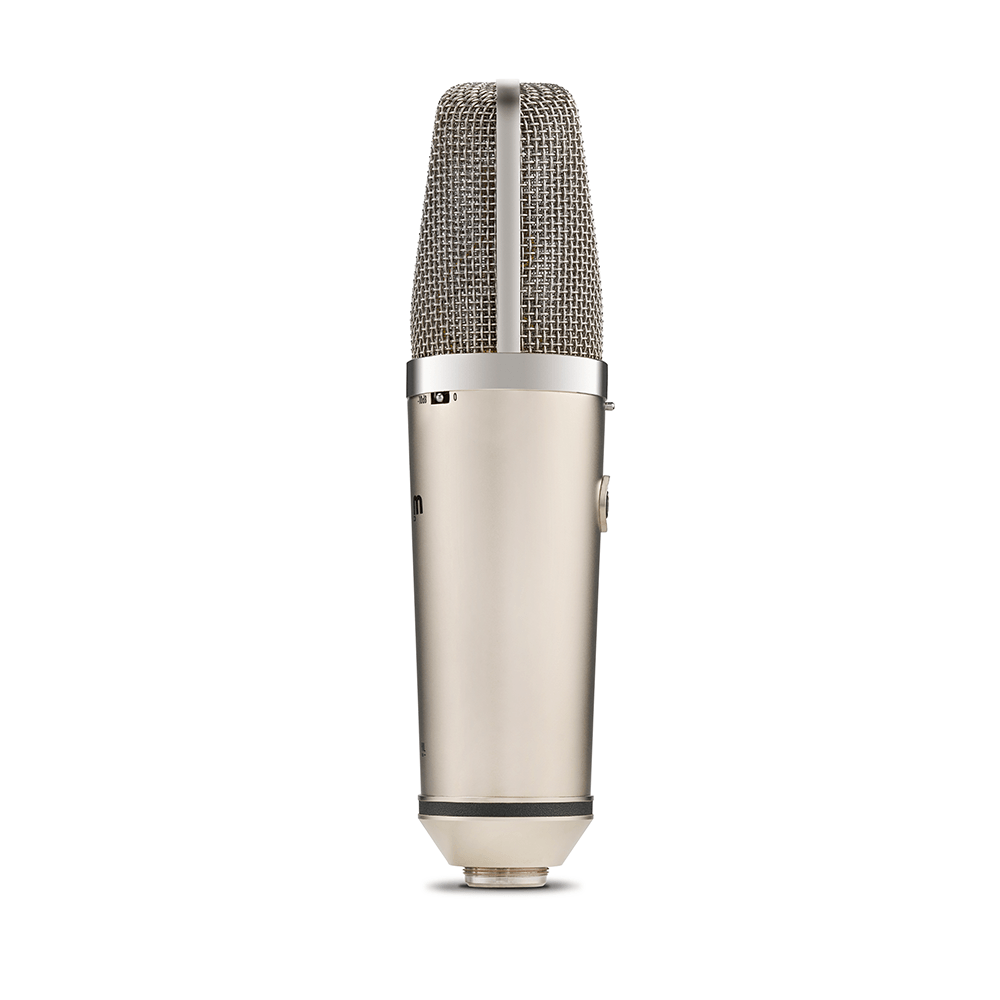 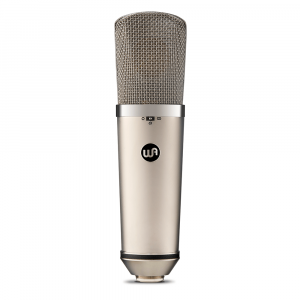 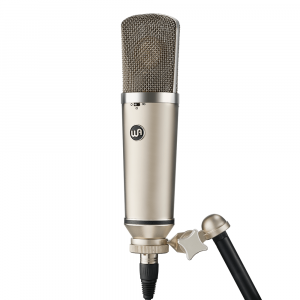 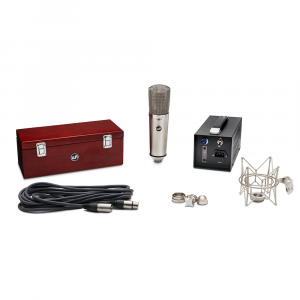 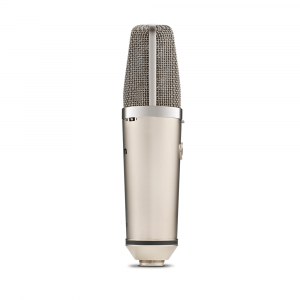 Only 2 left in stock

The original ’67 became one of the most sought-after and widely-used studio microphones of its time, recording a massive collection of some of the most memorable songs of the last 50 years – we’re talking about classic tracks from artists as varied as The Beatles, Led Zeppelin, The Temptations and Nirvana! The original mics are still sought after, but they can command upwards of $8000 for a pristine unit, putting them far out of reach for most recordists.

Thankfully, Warm Audio has now changed that scenario with the release of the new WA-67! Based around an EF86 pentode tube and having the same smooth and creamy tone of the original, the WA-67 excels at recording just about anything that you put it in front of, and it may immediately become your go-to choice for vocals, guitars, drum toms and overheads, pianos, brass and strings.

At Warm, we’re passionate about killer studio tools and we take our responsibility to our customers seriously. That means that we don’t make “look-alike” gear that doesn’t deliver, and we take considerable time and effort to get as close as possible to both the heart and the soul of an original design. We went to great lengths to recreate the discrete circuit of the original microphone, using boutique components throughout to ensure that nothing got in the way of pure tube magic. The sound and vibe of the original ’67 is recreated in our WA-67, and we take great pride in being able to make such a high-quality microphone available to everyone at an unheard of price.

The Capsule: The Heart Of A Microphone

Even if you stuff a microphone full of premium components, if the capsule isn’t right, nothing is – it’s that critical. Knowing this we went to great lengths to recreate the capsule from the original ’67, making sure that ours performs the same way, has the same frequency response and contributes to the same chewy character as the original. That meant not only ensuring that the hole pattern was identical, but we also made sure to craft the entire assembly out of brass (including the mounting rings) just like the original design. It takes more time and it’s more expensive than using multiple types of material, but we felt that it was critical to go the extra mile on this microphone. The results speak for themselves – the WA-67 sounds absolutely stellar!

The Guts And The Glory

The EF-86 tube is well-known in the industry for having characteristics that are consistently flattering to audio sources, and it’s one of the reasons why the original ’67 microphone remains sought after (and why some modern audio manufacturers use it in their own hyper-expensive microphones and preamps). We knew that it was critical to get absolutely right in the WA-67, and we’re thrilled with the results.