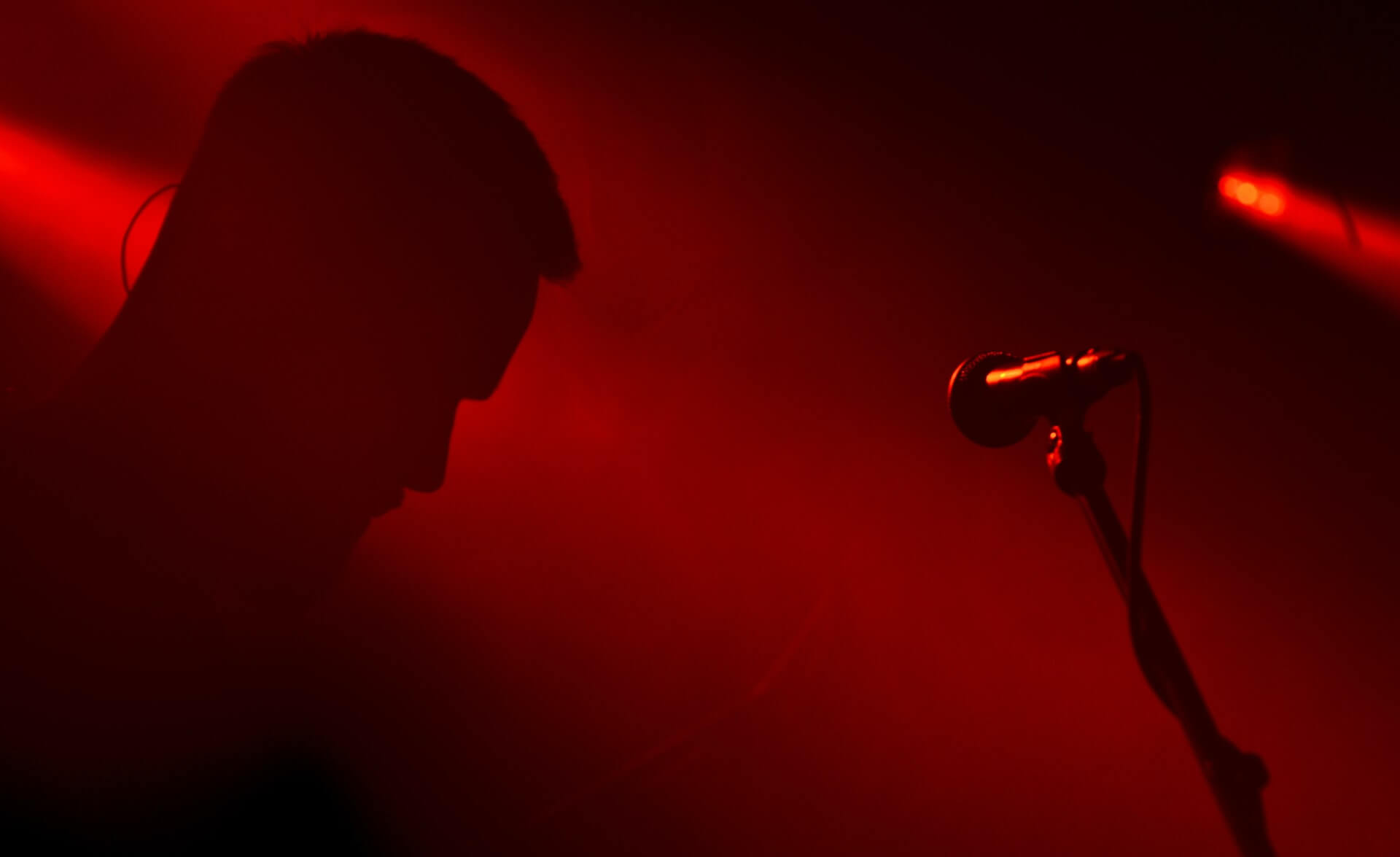 With the video game industry amassing billions of dollars these days, its easy to say that this industry has grown beyond just an activity for a select group of people. It’s also not a stretch to say that most people these days have played some sort of video game in their lifetimes, let alone play them for hours on end. Of course, with the growing demand for these video games comes the requirement for new content, new characters, new story lines, and new game play for people to interact with. This often creates opportunities for voice actors to voice some of the many new characters. Many triple A titles have high demand for such voice actors, considering the massive scale of these new games. These days, games are filled with intensive story lines and unique character traits. With some games being solely based on communication and narrating. This article will mainly show voice actors how to enter this industry and how to create vocals for video games in order to enter this relatively new market.

Video games are often based on two types of voices: a narrator and character voices. With character voices comes a specific style that should be followed. This includes more variation and more personality. The narrator’s voice, on the other hand, often has an outgoing and loud personality, such as the commentators found in sports. This is the main difference between them. It’s important to consider what voice you are going with, do you think you are a good commentator and narrator? Perhaps you like reading books out loud. If that’s the case, then you may find it beneficial to pursue a narration style voice when accepting video game voice over jobs.

Character voices make up about 90% of the market, it is also the highest in demand when it comes to video game voice acting. With so many new games coming out, the different characters will need high quality voices, especially in triple A titles. The intricate storylines these days need a compelling voice to express their personalities and characters. Unlike the past 10-20 years, characters don’t just have one or two voice lines or sounds. They now tell a full on story, take Elder Scrolls Online and Assassins Creed for example. Everywhere you go there are NPCs (non-playable characters) that you can communicate with. There are 100s of them, and this is without the main storyline character voices. A unique voice for each of these characters will often mean more jobs for people who are going into the video game voice acting industry.

While narrator voices aren’t as demanded, they are surely just as important as character voices. These voices are often what the player of the video game hears for most of the time. They essentially move the story forward and express external ideas beyond the characters. They explain things to the players that the characters often don’t explain, such as game mechanics perhaps. This makes them an integral part of video game voices and are vital for any game. Landing a job as a narrator will require you to have a lot of experience due to the large amount of competition for that role, especially in triple A titles.

The Skills You Need

There are multiple skills that video game vocalists need, the first is being able to improvise and adapt. In order to be able to voice an entire personality, you will first need to be able to know how to adapt with certain situations. Be it a scenario in the game with mixed emotions or a fighting attitude. This skill is extremely valuable and is one of the foundations of being a good video game voice actor. Being able to manipulate your voice while also keeping the characters personality in mind is often difficult and will require a lot of practice in order to master. This can be done by playing more video games and paying attention to how one character changes based on the scenario they are on. If they’re worried they would sound different or if they’re focused and committed or maybe if they’re joyful or distressed. It really depends on the scenario and being able to adjust your characters voice to your surroundings will be vital.

The second skill includes script management. You are often given a script for practice, however, there is no guarantee that the script will stay that way. This is where you need to practice improvisation and implement it. See how the script might change, maybe some words need to be manipulated to sound better. Try saying things in different words. This also includes not memorizing the script and depending on it. Being a good video game voice actor means being able to adjust to any changes quickly to the script. This will make you more dependable to your employers and will make you a more valuable voice actor to have on the team.

Another skill you may need is being able to transfer from another voice acting medium. Video game vocals are very different from on-screen voice acting. If you come from an on-camera background, keep in mind that facial expressions won’t be as prevalent in this industry.

Lastly, synchronizing your movements with your vocals is essentially. The character in the game could be doing various movements. If your character is running while saying the voice line for example, adjust your voice accordingly to mimic the character running. Things like this add an extra layer of depth to the character and make them more realistic.

Implement Your Own Style

As everything goes for voice acting, add a little bit of your touch to the character. This will help you be more comfortable in situating your voice in different scenarios. Being comfortable in your voice is the most important factor and is also a prerequisite for a good video game character or narrator voice.

Video game voice overs is a growing industry and is accepting many people these days. There are more than 2 billion who play games actively these days. As a result, the video game industry has to keep up with that demand. With that comes more jobs for video game vocals. Take advantage of that by developing your video game vocals and figure out if you fit more as a narrator or character. For more articles similar to this, visit mellostudio.com.