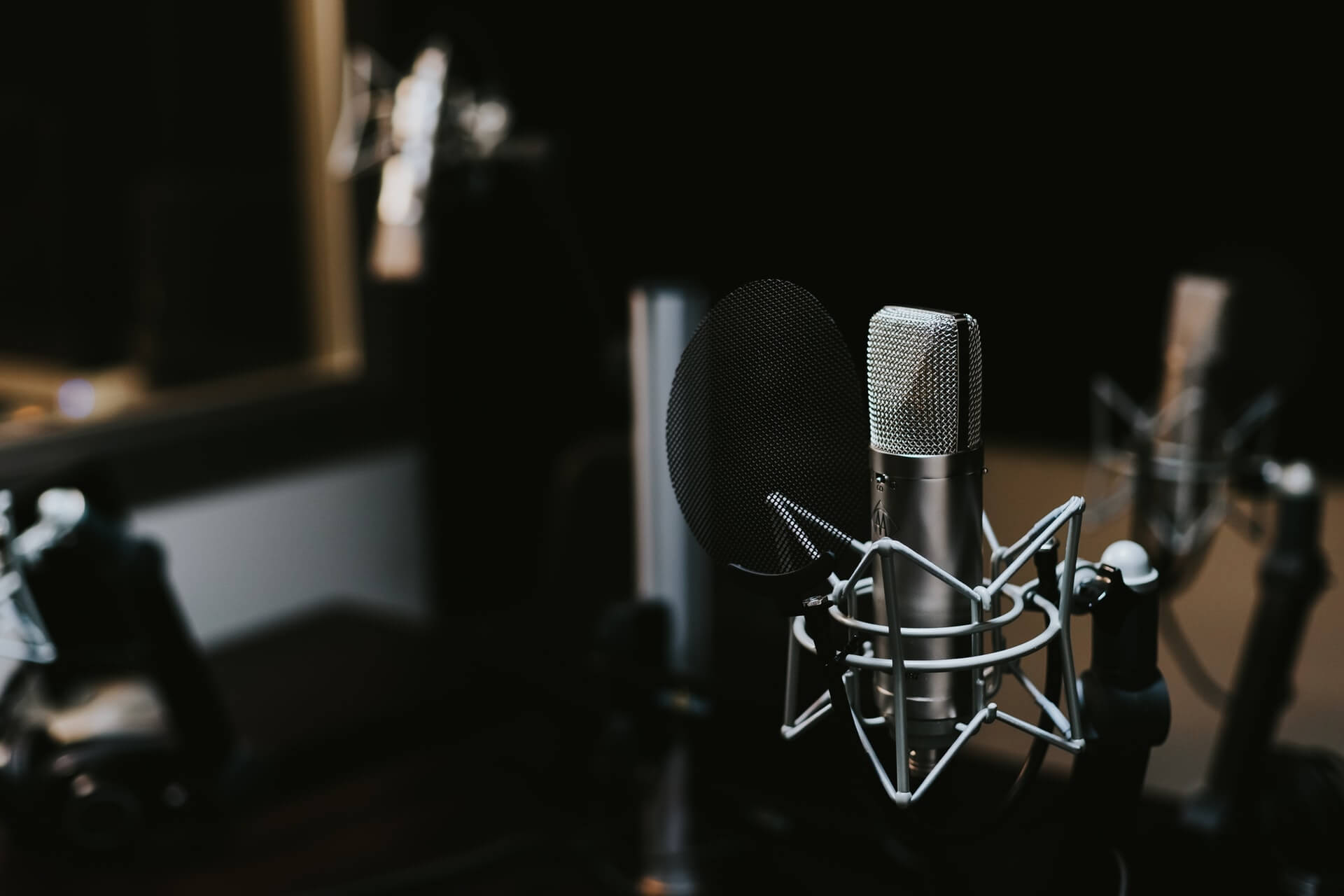 It is an unfortunate fact of life that the democratisation of music production, much of which is down to the affordability of computers and music software, has had a serious impact on the professional studio market, forcing down rates and causing many studios to close. These days it costs more to hire a plumber than a decent studio, even though the studio represents a vastly greater capital investment in equipment and premises. It seems ironic then that in recent years countless students have been taking music technology courses in the hope of embarking on careers as studio engineers, but that’s a story for another day.

The thought process of the recording musician often seems to go along the lines of ‘If the professionals use Pro Tools or whatever mainstream DAW, then if I use exactly the same thing at home I can get the same results, so I don’t need a professional studio.’ Oddly enough, nobody seems to apply the same rationale to brain surgery, where it is widely appreciated that a suitably clean operating room and some degree of skill is required in order to wield the necessary tools and achieve a good outcome.

While it is true that the computer side of recording can now be considered almost as a consumer-priced commodity, a good professional studio has two major advantages, and neither are really about gear — except possibly the monitoring. Firstly, there will be acoustically sympathetic spaces both for recording and monitoring, and secondly, there will be engineering expertise borne of experience. In my view these attributes far outweigh the importance of the actual recording system. A capable engineer could take a Mac Mini loaded with Garage Band into such a studio and, armed only with a careful selection of affordable microphones, produce a thoroughly professional recording.

What can we learn from this? Certainly it suggests that taking care of the acoustics in a home studio should be given a much higher priority than many people seem to give it. It also tells us that we have to really hone our recording and mixing skills if we want to get close to the results that a professional can achieve. Nobody said it was going to be easy. Even then there are still occasions when using a serious professional studio can produce a significantly better end result, even if you only use it, say, for tracking the drums or for mixing. Nobody says you have to do the whole project there, though if you are both the artist and the engineer when working at home, working with another engineer will take the pressure off and allow you to concentrate on your performance rather than having to swap ‘brain sides’ to deal with technical issues. And as a bonus you might pick up a few useful tips that you can apply in your own studio, and there’s always the benefit that comes from having a fresh pair of ears on the job. So, maybe next time you have a burst pipe, fix it yourself and use the money you’ve saved to treat yourself to a few hours in a professional studio.

Know this about polar patterns before getting your next mic
May 8, 2021

Ready to upgrade your home recording studio? Here is what you need to do
April 20, 2021

Is that Really Expensive Microphone Worth it?
March 31, 2021