5 Steps of the Recording Process 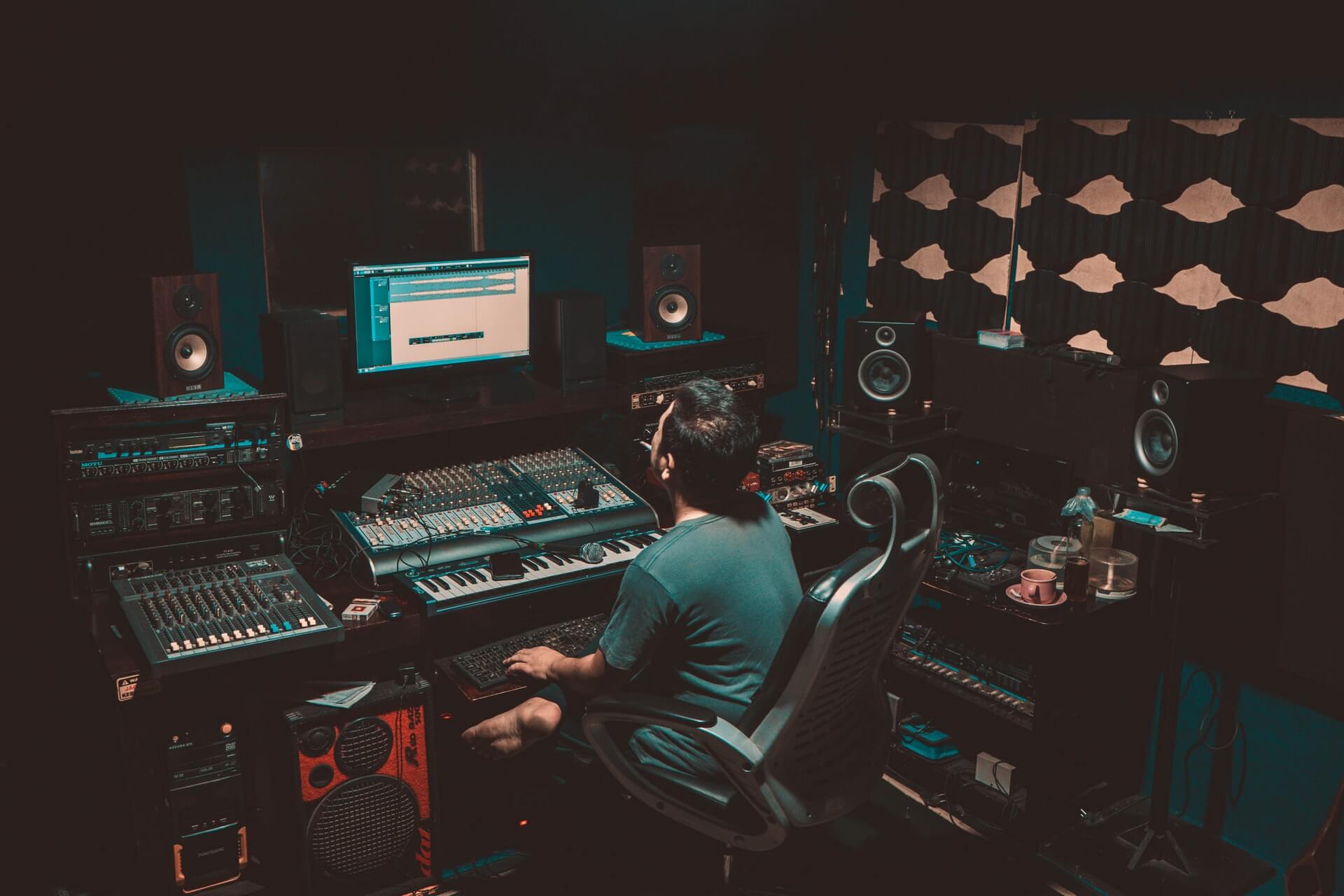 Recording isn’t simply pressing the record button and playing a sound over another. It requires mastery and proficiency to achieve the best results. If you have a recording studio at a beginner level, these steps will have to be ingrained in your business whenever you’re doing a job. Knowing them will make your work more fluid and more structured, and as a result, you’ll be spending your time more efficiently and effectively. Production takes quite a long time, it won’t be sufficient for this guide to get you fully into it. It requires years of training, however, this article will be explaining the basics.

Obviously, before you start doing anything, you’ll first need to make sure all your assets are working as they should. This includes setting up your foundation and finding a melody. The first thing you should do once you start pre production is to come up with ideas. List down any ideas that you have for a song. This includes its genre, drums, lyrics, melodies, etc. Listen to some similar music and try to get a feel for how your song may sound like. Inspiration is key when it comes to making successful music. Listen to the music of people who came up with popular hits of a similar genre and see what makes it stand up. Usually, it’s a unique combination of melody and chords that make it sound almost perfect. Listen to music podcasts maybe or watch a stream of someone making a song from scratch.

After you get enough inspiration, start with your melody and chords. This often makes everything way more bearable since kicks and snares can be applied to these melodies and chords accordingly.

Now that you’re done with pre-production, it’s time to get into recording the actual song and creating the perfect sound for it. If you’re working with a producer, make sure to come up with multiple tracks and choose different parts of them to display. For example you could take a bass line from one song and the kicks from another song. Once you show them to your producer, they’ll know what to do and how to create a unique kick and bass out of these inspired tracks. Afterall, they are the professionals at it. It’s like picking and choosing different building blocks and then creating an entirely new track based off of that. After all this is done and the producer has combined the different parts, it’s time to start editing the song.

After you come up with all the parts of the song, it’s time to make sure this frame will be able to outline and work with the lyrics (if there’s any). When you’re editing, you’re trying to find any inconsistencies and fix them. This means aligning your song with your chosen bpm and making sure they match. Inconsistencies often easily ruin a good beat, however, if you’re working with a producer, they should be able to easily spot this. Editing also includes adding any extra sounds to make the song sound better. This includes special effects and/or sweeps. If you’re able to visualize the whole song at this point, you’ll know that it’s turning out well and that the rest of the song is in view. This should take the song to the vocal stage after the foundation is built.

Even though vocals are added last, they tend to me some of the most important stages of production. This is because the vocals will be what the listener is going to be focusing on the most. If the vocals are weak, the listener won’t be able to remember the song as it wont be that memorable. While many songs do well with just their instrumentals, they do even better with vocals. Alan Walker’s Faded and The Spectre are perfect examples of these. Both started out as instrumentals with Fade and Spectre respectively. The vocalized versions got way more attention than their instrumental counterparts. This is why artists tend to remake their past instrumentals and add vocals to them.

Now that you know the importance of vocals, it’s time to hire a good voice. There are many websites that host wonderful voices. Mello Studio has an entire database filled with different voices for you to choose from at our website.

Your lyrics and vocal style should match up with your melody, this means that if you have an upbeat and energetic melody, your vocals and lyrics should sound positive and vice versa. Due to the short attention span towards music these days, you need to quickly show that your song is GOOD. Not just good. Something to capture the listeners attention towards the beginning of the song is needed, and this is often capturing lyrics filled with emotion and meaning. After all your vocals are recorded, leave the rest to the producer to edit the voice by using compression, tuning, and all the other editing sequences that they need to go through. This will then take you over to the mixing stage once the vocals are done.

Your vocals are in check and your song is starting to come together. It’s hopefully exactly how you imagined it to be. There’s one last thing that should be done. This is going to be mixing. Mixing is often the producer’s job, this includes bouncing the song into a digital format such as a .WAV or an MP3. Cutting different frequencies and equalizing the song will be essential to make it sound whole and complete. These little things often add up to the final song. When you look at a song before and after this stage, you’d see the before the mixing stage, it would sound more bland.

Mastering will be the final step of the process, where the song is often sent to an independent mastering producer in order to make sure the song is at its highest possible quality. This includes compressions, saturations, equalizations etc. After this is done, congratulations, your song should be able to be released to the public to hear and hopefully enjoy.

For more step-by-step articles such as is, visit Mello Studio’s website.