How much to charge for voice-over? 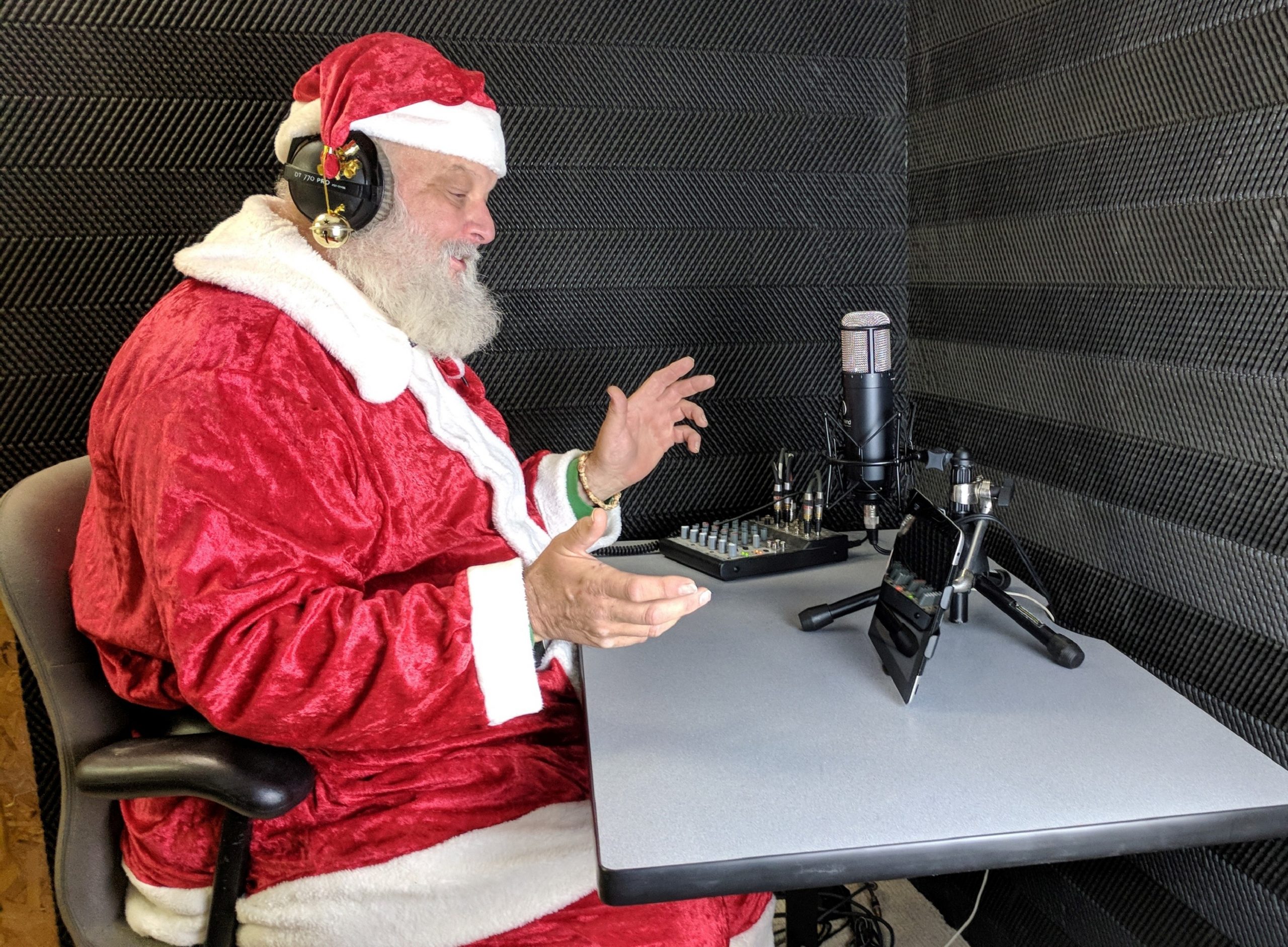 Voice-over rates can vary wildly depending on several factors. As a voice-over talent, It is essential to understand what factors influence your rates, how to bid on projects, and how to submit a winning quote to your clients.

This article will discuss what to consider when negotiating your voice-over rates. And how to charge an amount that works for you and your clients.

What Is The Standard Rate for Voice Over Acting?

The accessibility to the internet and the advancement in home recording technology provided the means for voice-over artists to produce studio-quality recordings at their homes. As a result, starting a voice-over business has become easy and possible almost anywhere on the planet. Moreover, the emergence of freelancing websites such as Voices.com encouraged many freelancers to join the market.

As the number of businesses and freelancers working in the voice-over industry increased, the fee for providing the service dropped over time. However, talents with impressive portfolios and solid experience still charge big bucks for their work.

Accordingly, there is no such thing as fixed or standard rates for voice-over acting. Each voice-over talent will likely have their own perspective on how they bid for work. Not to mention that other circumstances such as the country they are from, the type of work required, their profile as a talent, and even the client’s profile can influence the rate.

There are, however, many rate guides available on the internet. Furthermore, some voice-over professionals announce their rates on their websites. Studying those guides and rate cards will provide valuable information about the competition and the market in general.

Voice-Over Rates And The Nature Of The Project.

Surveying the market and studying the rate cards of your competition is the first step. Next, you will need to learn as much as you can about the project before negotiating your fees. Following are some of the factors that you need to consider:

The Size Of The Project

Big projects guarantee regular work and consistent profit, which could relieve you from the stress of constantly looking for more business. As such, it makes sense to charge a lower rate on bigger projects.

The Size Of The Client

Working with a well-known brand will strengthen your portfolio. In this case, some talents find the partnership with such a brand more important than making more money.

On the other hand, working with a leading brand could alienate you from the rest of the market and lower your potential of landing other clients in that specific industry. Therefore, you should always charge a fair price and never undervalue your services.

You should know if you will produce the work in your home studio or you have to travel to a different location. You also need to be aware of the production schedule. Is the work going to be produced over a series of full workdays? Or is it going to be over shorter sessions that will spread through several weeks? Being aware of all the tiny details around the project will make your calculations more accurate.

Voice-Over Rates And Your Experience.

Conducting an honest assessment of your skills and experience should also be part of your thought process when preparing to discuss your rate with prospective clients. We suggest evaluating yourself from three different angels:

Your Voice Over Experience

Should you charge the rate of a beginner or a seasoned pro? To answer, think about how long have you been working in the voice-over industry. If it is your full-time job or just a side gig. And whether you worked on high-profile projects in the past. Answering questions like this should reveal the extent of your experience in the field.

Your Perceived Voice Over Value

Also, you should find out how the market is evaluating your talent and to what extent you are known in the industry. Your value in the market is a reflection of the effort you make in promoting your remarkable work.

Your Actual Voice Over Value

You can measure your value as a voice-over artist by reflecting on the feedback you receive from your clients. Moreover, the type of clients you get and how good they are in their industry is also another indication of your actual voice-over value.

Not to mention that the awards you receive, in addition to your certifications, testimonials, and any other documentation of the qualifications you accumulated throughout the years are physical proofs of your voice-over value.

Voice-Over Rates And Your Situation

With this thinking process, you can figure out how much you should charge in an ideal situation. But since life is not perfect, you should also think about your workload, expenses, need for money, or need for this specific project to be in your portfolio when bidding on a voice-over project.

In any case, you should always charge a minimum rate for each project. Your minimum rate should cover the time and effort involved in setting up the session, script and performance preparation, file export, clean up, and delivery.

How To Charge For Voice-Over Acting?

There are different methods to charge for voice-over jobs. Here are the most common methods:

Hourly-Rate: for the time you spend at the studio.

Project Fee: A flat rate for the project regardless of the time you spend working on it.

Session Fee: A flat rate for the recording session regardless of the number of projects recorded during that session.

To further help you decide on the best rates for your voice-over services, we listed below some of the most common voice-acting projects and the average rates for each one of them. Again, it is crucial to know that there is no standard rate for voice-over services and that you should take the nature of the project and your experience into consideration to come up with the best rate for you and your client.

Companies use corporate videos for various reasons, such as internal communications and business promotion. The duration of such videos is usually 5 minutes, but it can vary depending on the client and the purpose of the video. The rate of a 1-hour session that includes recording, production, and editing typically starts at $500.

A standard e-learning module is about 15 – 30 minutes long, and each course consists of numerous models. Although the rate depends on the size of the content to record and the languages required, the usual rates for e-learning voice-over projects start at $0.20 per word.

The average audiobook is around 10 hours of finished audio. Audiobook material is usually recorded and edited by the voice-over actor without the involvement of a producer. The rate of an audiobook finished hour starts at $170.

In addition to the usual recording and production fees, the rate of a commercial voice-over project includes an additional usage fee that is proportional to the scale and reach of the commercial.

While the production fees are straightforward, you will need the following details about the project to negotiate the usage fee:

Part of the challenge of becoming a voice actor is learning the skills involved in managing yourself as a business. One of the most crucial skills to learn is negotiating your rate with prospective clients. Your rates should be relevant to the nature of the project, your skillset, and your experience. This way, you will maintain a healthy relationship with your existing clients, build relationships with new clients and ultimately grow your career and expand your business.

At Mello studio, we work with talents and produce quality voice-overs tracks for different kinds of projects. If you have a voice-over project to work on and you are looking to the best support you can get, contact us and we will help.